In July 1952 no newsletter was prepared. Haydn Myer later explained that he was in need of a vacation and unable to get the newsletter prepared.

In subsequent years, a newsletter was periodically prepared by the Secretary to supplement the Confederate Philatelist. In early 1958, because of an unexpected change in the editorship, there was no Confederate Philatelist from January through April. In lieu of the CP during that period, the Secretary, Thomas W. Crigler, again prepared newsletters and sent them to the membership.

The Confederate Stamp Alliance began issuing Alliance Bulletins to help communicate to members at an interval scheduled to be between The Confederate Philatelist printings. The Alliance Newsletter has been authored by General James L. D. Monroe, since its inception. 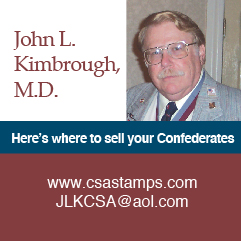 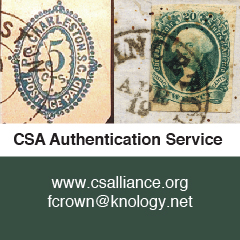